Guinn Law (formerly Guinn & Dalton) is dedicated to winning life-changing benefits for the working class. From our headquarters in Oregon City, we advocate for hurt workers all over the state. Since 1993, we have successfully challenged the corrupt system of insurers, employers, and red tape that all too often leaves workers sick, scared, broke, and without hope.

Our code of honor defines how we work and how we treat our clients. Everything we do is based on these principles.

When the going gets tough, we dig in. We have the knowledge, the experience, and the force of conviction to cut through the b.s. and get things done. We love the good fight.

Everyone at Guinn Law will treat you with the utmost respect, understanding, and full attention. We return calls fast, we listen to you, and we keep you informed.

With us, you’re not the underdog. We restore your fighting spirit with knowledge—you may be surprised to learn what you are owed, whether it’s medical treatment, wage replacement pay, or disability benefits. Let us shift the balance of power in your favor.

For us, it’s not just about getting paid. We personally despise the way the system uses time, intimidation, and deep pockets to wear workers down. We are driven to dig out a light at the end of the tunnel for you, no matter how far we have to go. 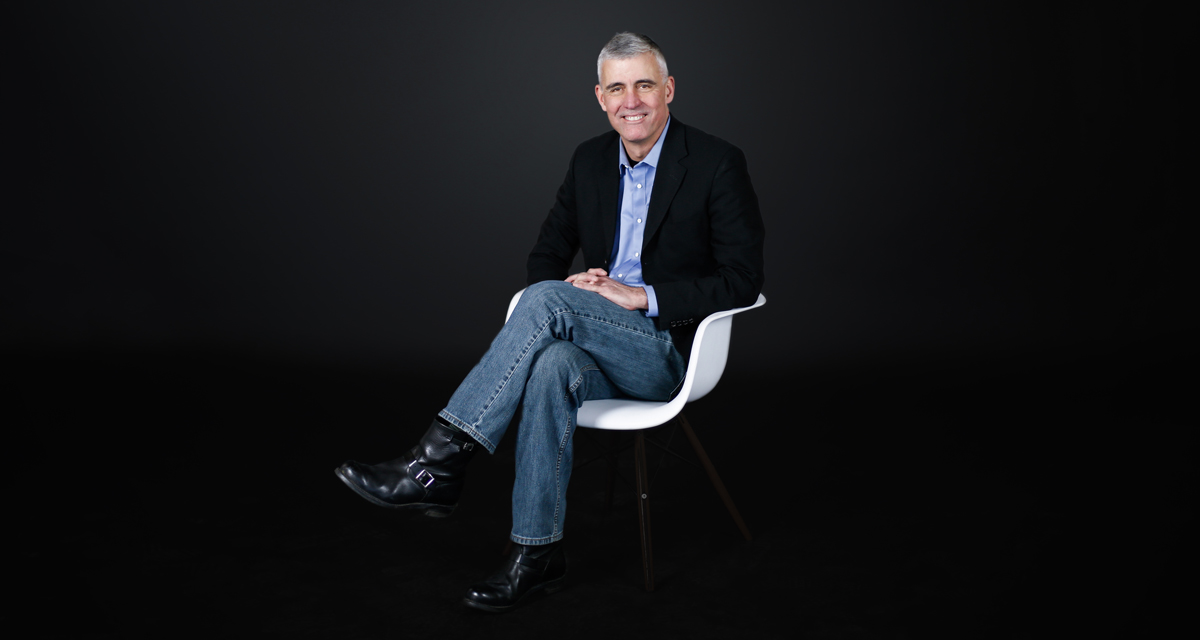 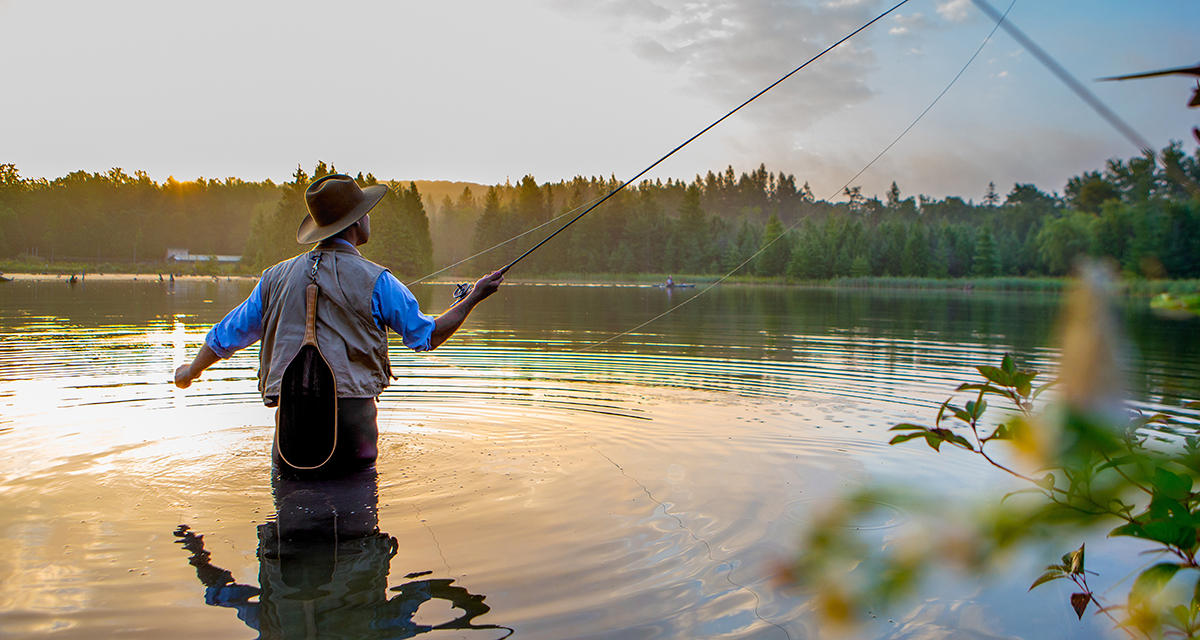 Before he began fighting for workers hurt on the job, James served in the U.S. Marine Corps. He founded Guinn Law in 1993 after receiving his law degree (J.D.) at Lewis & Clark Law School. James also grew up in a home where working-class struggle was the norm. He offers a strong shoulder to lean on along with the drive and experience to fight the system—and win. Originally from Mt. Pleasant, Iowa, James enjoys extreme wilderness hiking and fly-fishing as much as any native Oregonian. You can call him Jim.

James Guinn was there for me when I was going through one of the most difficult times of my life. Dealing with workers’ compensation and the court system was very trying and discouraging at times. I knew James had my back and was doing everything in his power to fight for me, which made the process all that easier.

Jim was very straightforward about my case and even helped me get back to work sooner than I thought I could. I was able to get back to work quickly on top of winning my case. He’s kind, informative, and always there.

I had an on-the-job back injury, and workers’ compensation said they wouldn’t cover treatment. Jim fought for me and I was able to get treatment, compensation, and also coverage through my long term disability insurance. 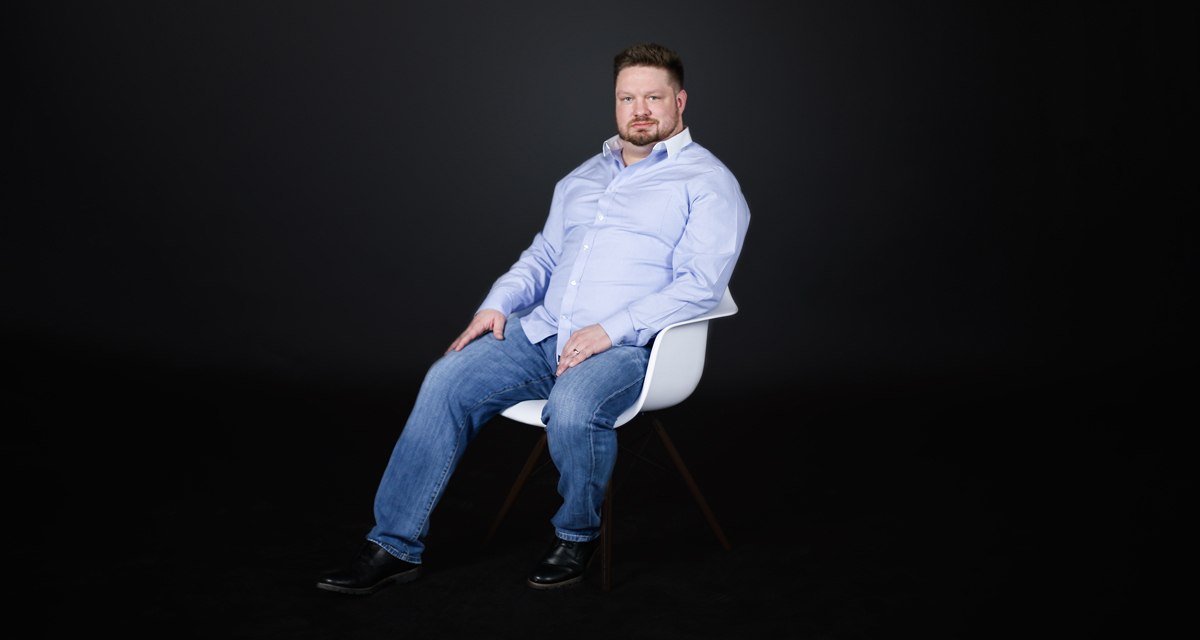 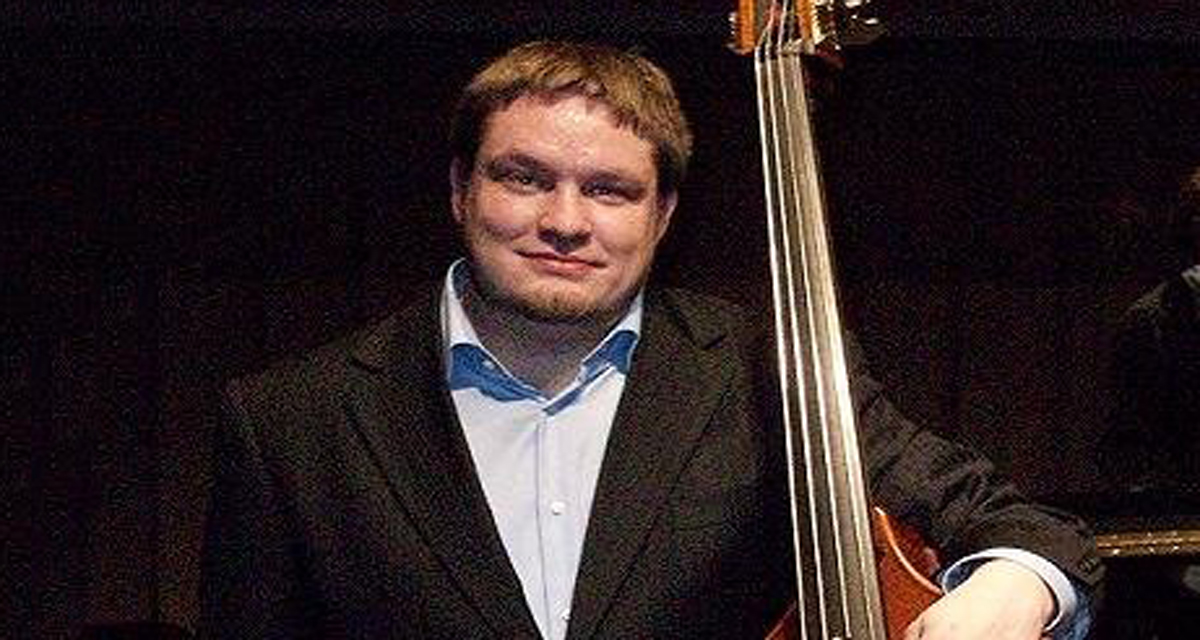 Nick earned his law degree (J.D.) at Lewis & Clark Law School after acquiring plenty of life experience in other fields, including jazz music, taxi driving, manufacturing, and hauling. His drive to help clients in need is deeply personal; when he was a young man, he had to watch his mother lose all her savings while battling complications from leukemia.

I sustained a severe back injury while at my work for a major grocery store chain. If not for Nicholas Cordes and his strength and courage to take on this giant I would’ve became homeless and completely broke with a ruined back for the rest of my life. Nicholas fought hard to get me the money I deserved and was never intimidated
to take on this giant company.

Nicholas was a huge wave of hope and strength as he fought for me all the way to the finish line. He works hard to get his clients compensation and a fresh start. Nicholas encourages you when you’re feeling hopeless and down about your injury.

I had a very difficult case and years of medical paperwork. Nick kept in touch and remained positive, in spite of the many obstacles that I faced because of having several health issues and which included a rare disease. We won at the hearing. Thank you Nick for all your hard work and loyalty.

My life suddenly changed when I was told at 47 that I had two types of heart failure, diabetes, hypertension, and constant sleep apnea. I couldn’t move, breathe, sleep, or work, and suddenly everything I owned was gone. When I was denied disability and moved into my truck, I was referred to Nicholas Cordes in Oregon City. My life immediately felt different after our first meeting and he never stopped supporting me. He won my case and won my life back! I now drive my truck instead of sleep in it. Thank you, Nicholas Cordes!”

As the receptionist at the Guinn Law Team, Molly is responsible for answering all incoming calls, scheduling appointments, filing paperwork and helping her fellow coworkers with projects. Molly makes every effort to be detail oriented, observant, and organized. Communication is key in this kind of environment. Consequently, Molly strives to efficiently relay any and all messages between clients, attorneys and legal assistants. Taking her responsibility seriously, Molly is committed to making sure that the team is all on the same page and does everything in her power to make sure that nothing is being overlooked.

When Molly is not working, she enjoys hiking and exploring all that Oregon has to offer. If the weather is less than inviting, Molly can usually be found in a theatre rehearsing for a play or at her mom’s house playing with her family’s four dogs.

Native to the Northeast, Laura relocated to Oregon about 7 years ago. When Laura is away from the office, she enjoys adventuring with her dog, Jake-a-Roo, live music, reading, drawing, and hula-hooping.

When not working, Elisa can be found studying for her degree at Portland State University, where she focuses on Health Sciences, Biology, and Psychology. To relax, Elisa can be found enjoying life with her two sidekicks (one a dog and the other a hamster), fire dancing, and cooking.

Purpose – Helping people with compromised means, who are at a transitional point in their lives (injury, occupational disease, retirement) to create a bridge to future sustainability.

Improving the quality of our client’s lives by providing access to resources, medical care, financial assistance and to support new or shifting endeavors.

Our Mission — To weave together, strengthen and repair the safety net for our clients, their families and our extended community.

We Fight the Good Fight

Empathy Counts!  (We feel your pain!)

We watch each other’s backs

Nothing less than mission accomplished